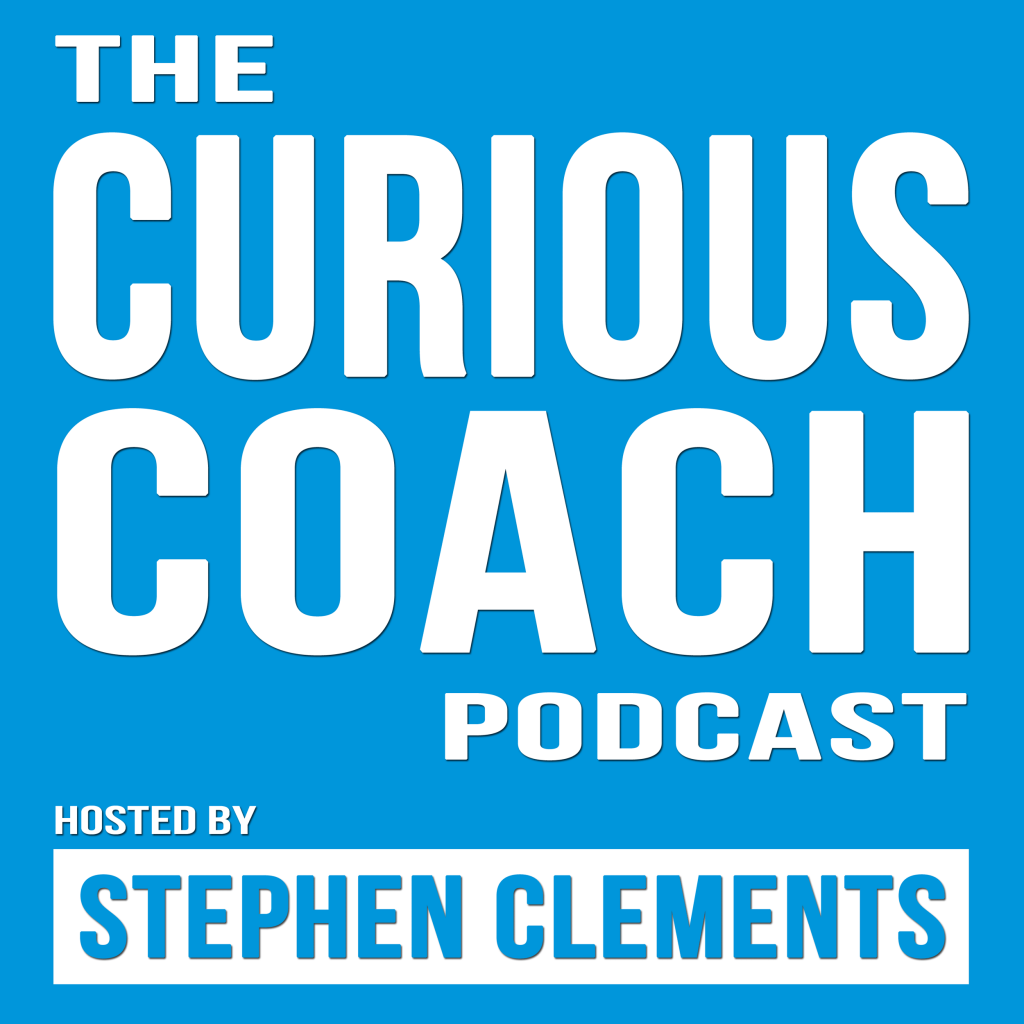 This week’s episode is all about promises.  Are you aware of all the promises or commitments that you’re making to yourself every day?

Listen below or search for The Curious Coach Podcast on Apple podcasts, spotify or wherever else you normally listen to podcasts!

So that’s the first part of this week’s challenge – notice the promises that you are making to yourself and maybe capture them in a notebook.

Having got a list of promises, now start to be curious about the intent behind them.  What’s going on for you when you made each promise.  Was the promise a form of incentive or reward?  For example, you might be  telling yourself that you’ll eat really healthy and then when you lose a couple of kilograms, you’ll promise yourself a reward, maybe in the form of a takeout or pizza.  Or is the promise about trying to do a new habit?  Perhaps something like “Without fail, I’m going to mediate every day” – even though you didn’t expressly call it a promise, it’s still a promise or commitment that you’ve made to yourself.  Now, when you drill underneath the promises, what’s the underlying reason.  In the first example, it could be about recognising that you need to look after your physical health, and in the second example, the need to look after your mental health. Simply note down all the reasons that you can think of behind each promises

So now you have a list of promises that you’ve made, listed the reasons behind each one and what was going on for you when you made the promise.  Now, notice whether you’re keeping these promises or not.

Chances are, you’re not.  Now be curious about the reasons you’re not.  Maybe it’s too hard, or there’s emotions surfacing, or something else.  Don’t judge yourself badly for not keeping promises.  Instead, be curious about what’s going wrong.  Did you make the wrong type of promise?  Were the reasons for the promise not really that important?  Or was something else getting in the way.

What do you notice?

As always, there’s no right or wrong answer.  This is simple about your own self-awareness and noticing what going on for you and being curious about what you can do different as a result of what you notice.

So there you have it, a few things for you to relect on and be curious about.  As always, I’d love to hear how you got on and any thoughts that came up for you. So please don’t hesitate to get in touch by sending me an email to stephen@stephenclements.ie and that’s stephen with a p.h.  Full details of this and all the other episodes can be found on my website at stephenclements.ie/podcast

Thanks for listening and until next week, don’t forget – stay curious!