Hi there, I’m Stephen: husband, engineer, senior manager, techie, vegetarian, runner, yogi and an PCC credentialed coach with the International Coach Federation (ICF) –  at least that’s just some of the labels I’ve given to myself over the years!

I’m based in Ireland and have the pleasure of working with clients across Europe (and beyond) to help them avoid looking back on their life with regrets; instead, empowering them to take back their control and live the life that they deserve.  It truly is a privilege to do such meaningful and impactful work with.

Am I the right coach for you?

At this stage you might be wondering whether I’m the right coach for you?  One risk free approach is to simply schedule a call and let’s talk.  No obligation, no pressurised sales pitch, simply a conversation where we can talk and see what emerges.  However, if you’d like to know a little more about me first then read on!

Here’s my potted history covering everything from my love of technology, yoga, running, losing 140lbs, holding a number of senior positions in various companies and of course, becoming a coach! Like the majority of people, I’ve had dreams, aspirations and faced numerous challenges along the way in this journey of life that we’re all travelling.  And looking back, I’ve had some regrets where dreams had slipped away and became forgotten. 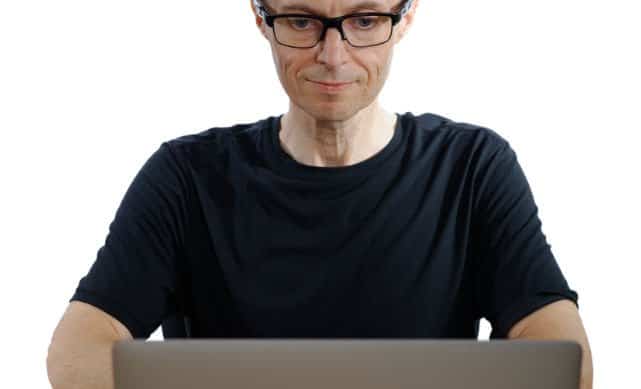 I’m originally from a little seaside town called Portrush on the north coast of Northern Ireland – just around the corner from the Giant’s Causeway. In 2003 I moved to Dublin where I now live with my wife Sinéad and yellow Labrador Clara but still cherish those occasional trips back home to visit friends and family.

Growing up I was curious about computers and electronics.   I loved taking things apart and trying to figure out how they worked – a skill and curiosity I inherited from my Dad.  I dabbled with building my own electronic devices and by the time I was a young teenager I was heavily involved in various theatre groups:  building scenery, designing and operating sound systems, rigging lighting systems, stage manager, producer and on rare occasions I was even known to tread the boards!  There’s a certain magic when you’re responsible for creating the magic of live theatre and having to react to any number of things that could go wrong. Talk about responsibility and pressure. This love of theatre eventually lead me to meet my wife and soul mate Sinéad.  Somewhere along the way I learned to play the saxophone and joined a swing band called the Harbour Lights. From memory the band only lasted for about a year – but what a year!

At the same time, I was starting out in my professional engineering career.  Having graduated with an honours degree in electronics from UUJ (University of Ulster at Jordanstown) in 1995.  I started working for a small company in Belfast before joining the global telecoms company Nortel.  Here I discovered the joys of working on new product development whilst working as part of a great team – not to mention playing hockey, squash and rock climbing – we were definitely a social group at work.  Whilst I loved my time at Nortel it eventually came to an end in 2002 when, after about eight consecutive quarters of layoffs, I was made redundant; not a pleasant experience.  But as a result I moved to Dublin and thanks to my love of musical theatre and playing squash, I got involved in various groups around Dublin.  This was definitely a great way to get to know people.  It was here where I met my wife.  I was the stage manager; she was the choreographer; and the show was Guys & Dolls.  The rest is history.

In Dublin I started working for another multinational technology company which served a very different industry sector.  Although the work was interesting, I learned valuable lessons on how not to manage people (I wasn’t the manager) and all about conflicts that can cause havoc within a team. It all worked out ok in the end and after three years I eventually moved to an indigenous Irish multinational company called S3 Group.

It was here that I made the transition from engineer to leader, working my way up to become Head of Engineering.  This involved lots of long hours and time away from home working with clients in the UK and USA.   Up to this point I’d been more focused on technology rather than people or business.  No one prepared me for being a leader so I had to figure a lot of things out for myself.   Following the passing of my father in 2010, I also realised that I needed to look after myself better.  This started me on a personal journey in 2011 that would see me lose 140lbs.  I’ve now ran the Dublin Marathon three times and completed a 40 mile ultra-marathon.  I went from someone who’d struggle to run a mile to running a marathon with a personal best of 3 hours and 23 minutes.  I also discovered the joys and importance of balance by slowing things down with yoga and mindfulness.

In 2012, I went back to college and did a part time Post Graduate Diploma and Masters degree in Technology and Innovation management at the Dublin Institute of Technology.  Things got very interesting in 2015 as our business unit was acquired by Accenture. Working through the due diligence process of an acquisition and then helping to integrate our teams into Accenture was certainly a great experience.

It was at Accenture that I first got interested in coaching; driven partly by meeting other coaches and partly by a coaching culture that exists in various parts of the company.  I was hungry to learn more and undertook a certificate in  professional coaching with Coaching Development Ltd  and have now joined the International Coach Federation (ICF).  This was by far the most rewarding training I have undertaken and it has taught me so much – not just about coaching but also about myself. 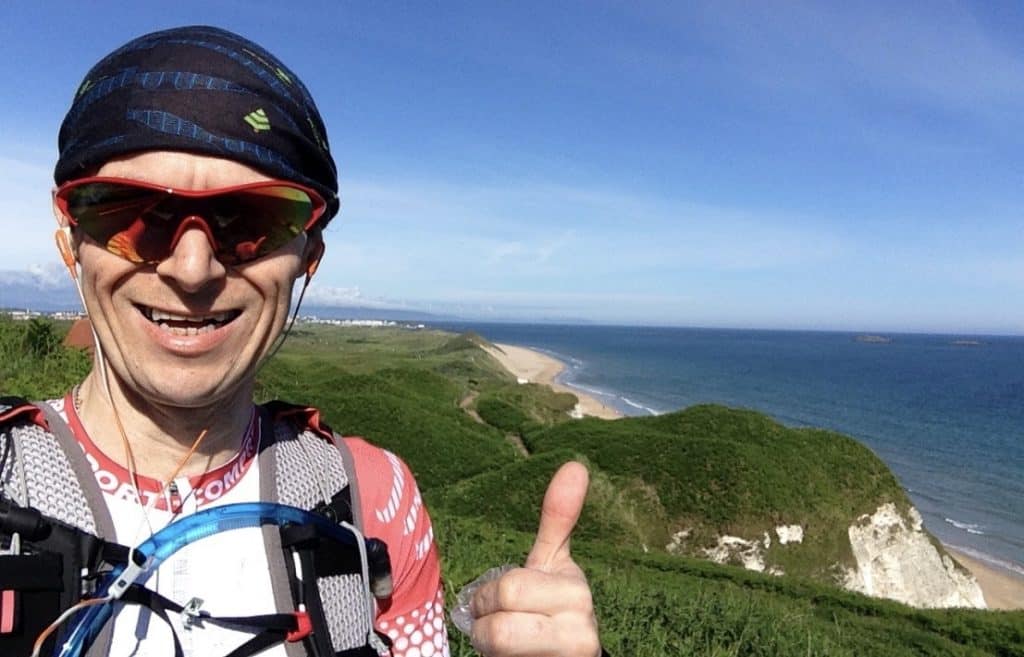 Anyway, that’s me…what you see is pretty much what you get. As a coach I’m not here to give advice or tell you what to do.  I’m here to facilitate you finding the solution that is right for you.  After all, you are the expert on you.  But thanks to my own journey and its challenges, struggles, dreams and achievements, I can relate to many of the outcomes you may want to achieve through coaching.

If you’re ready to avoid looking back with regret and ready to take back control and live the life you deserve, let’s talk.  Schedule your complimentary call today and take the first step.

Get bitesized nuggets of wisdom to help you take back control and live the life you deserve – right to your inbox.  You only receive quality content and not simply bombarded with marketing junk!